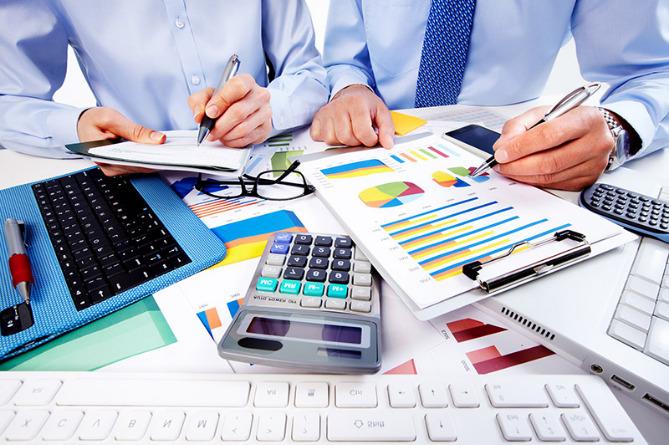 YEREVAN, May 17. /ARKA/. A new free economic zone will soon be registered in Armenia, Vahagn Lalayan, the head of a department at the Ministry of Economic Development and Investments overseeing investment policy, told ARKA news agency.

According to him, the application for the creation of a free economic zone has already been submitted to the ministry and should be discussed in the coming weeks. He said the new free economic zone to be built with the participation of foreign companies is to be created outside the capital city Yerevan.

He said the government is ready to provide all kinds of support for such projects. According to him, investors show an increased interest in Armenia, however, the process of attracting investments is quite long, many applications are still under consideration.

Lalayan said there are as many as 55 new projects that should be implemented in 2019. Besides, there are investment projects that are aimed at expanding the existing enterprises. The largest interest is shown in such areas as information technology, textile products, the agriculture and the processing industry. There are four free economic zones in Armenia now. ($ 1 – 480.52 drams).