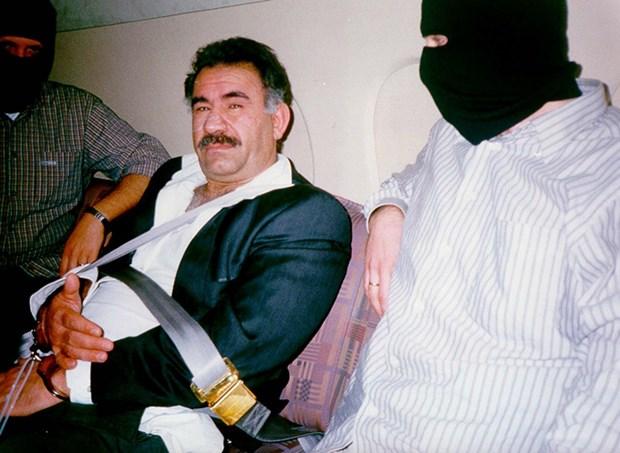 Lawyers for jailed Kurdistan Workers’ Party (PKK) leader Abdullah Öcalan on Thursday said that even though Turkish officials had declared a ban preventing meetings with their client had been lifted and despite the fact that they met with him on May 2, their applications for additional meetings have not yet received a response.

They also announced that Öcalan was denied meetings with family members due to a disciplinary punishment imposed by the İmralı Prison administration in April.

Turkish Justice Minister Abdulhamit Gül announced on Thursday that a ban preventing the jailed leader of the outlawed PKK from meeting with his lawyers had been lifted.

Öcalan was last visited in January of this year by his younger brother, Mehmet, a farmer from Şanlıurfa province. It was the first visit by a family member since September 2016.

The PKK, which has been waging a bloody war in Turkey’s Southeast since 1984, is listed as a terrorist organization by Turkey, the EU and the US. Öcalan has been imprisoned since 1999.