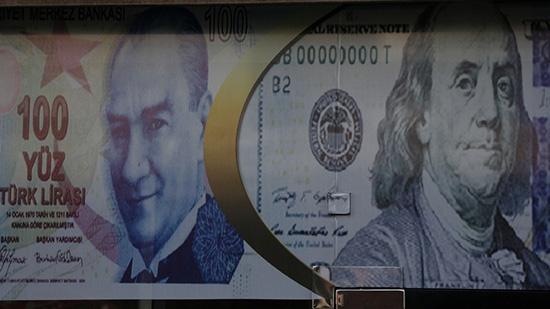 Donald Trump has terminated the preferential trade agreement which provided Turkey with partial tax-free access to US markets, in a move some see as Washington’s retaliation for the NATO ally’s increasingly independent policies.

More than two months after the United States threatened to end Turkey’s participation in Generalized System of Preferences (GSP) program, President Donald Trump on Thursday cut off Ankara’s access to the program, noting that the country is no longer a developing state.

It came amid heightened tensions which, in addition to a number of contentious points, have recently soured over Turkey’s refusal to give up the purchase of Russian S-400 missile air-defense systems, which the US apparently sees as a direct threat to its own national security and interests.

The US received $1.66 billion of Turkish goods in 2017 under the GSP program, roughly 18 percent of total US imports from that country. Duty-free status was set for jewelry, precious metals, and vehicle parts, in addition to certain agricultural and fishery products and other commercial goods.

While the White House simultaneously announced that it will be slashing duties on Turkish steel imports from 50 to 25 percent, generously returning the tariffs to their pre-crisis levels, the Turkish lira still reacted negatively, edging down 0.3 percent to 6.06 per dollar.