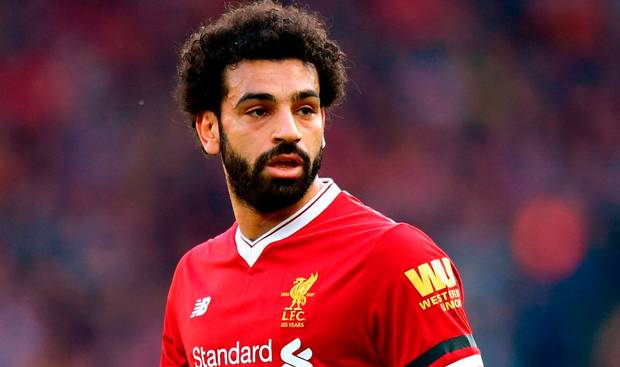 Many European media outlets are claiming that Real Madrid have made contact with Liverpool superstar Mohamed Salah over a shock summer transfer.

With the league season over for most of Europe’s big-hitters, the focus now shifts to the massive summer transfer window. While many deals have already been completed by some of the big European clubs, there are still some huge transfer rumours swirling around in regards to quite a few star names. Real Madrid’s interest in Chelsea’s Eden Hazard has been well documented with many reports claiming the transfer is nearing completion. However, a new name has appeared on Real Madrid’s radar. If some of the reports in the European media are to be believed, the Spanish giants have already made contact with Liverpool superstar Mohamed Salah over a summer transfer.

Media outlets like the Daily Mail, The Sun, Eurosport, Marca and others have quoted Canal+ as saying that Real Madrid have made a first approach to sign the Egyptian star.

Journalist Philippe Carayon appeared on a French TV’s Canal+ to say that Zinedine Zidane fancies the Egyptian ace as a “galactico” summer transfer.

Mohamed Salah has enjoyed yet another successful season for Liverpool, scoring a total of 26 goals this season in all competitions. Liverpool still have a UEFA Champions League final to play — against Tottenham Hotspur while they finished second in the Premier League behind eventual champions Manchester City.

However, if the rumours of Real Madrid’s interest in signing Mohamed Salah are true, the Spanish club still have a massive task ahead of them as Liverpool are unlikely to let go of their prized asset without a fight.

For Premier League teams like Liverpoool, the transfer deadline will again come before most of the rest of Europe, on August 8, meaning clubs cannot afford to waste time.

The window for domestic deals opened on May 16 (Thursday). International transfers by Premier League clubs can be completed from June 11.