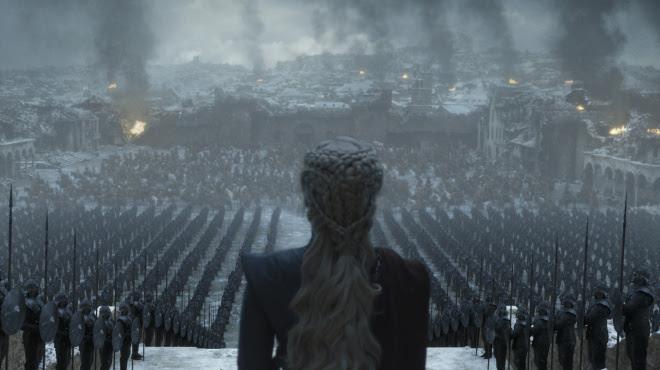 The final season of Game of Thrones triggered strong reactions, with loyal viewers questioning everything from the writing to the lighting.

The hit HBO drama from creators David Benioff and D. B. Weiss concluded Sunday night. The ending was polarizing to say the least, with reactions burning up Twitter.

It seemed just about everyone had an opinion or meme to share. Some loved it, others hated it and a few were indifferent.