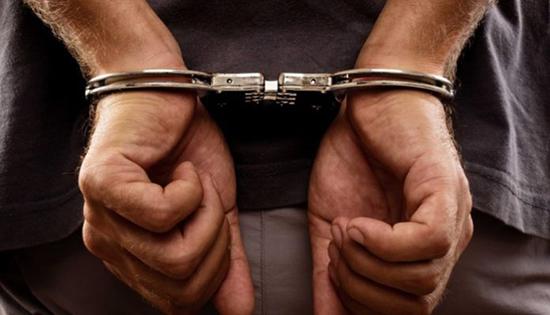 Mustafa Yayla, a newspaper journalist in Aydın province, has been sent to jail for insulting President Recep Tayyip Erdoğan, the Diken news website reported on Sunday.

A prosecutor launched an investigation into Yayla for a social media post allegedly insulting the Turkish president three years ago after a citizen notified the police.

Yayla appealed the ruling at a regional appeals court, which upheld the sentence.

Yayla, who got married 20 days ago, was apprehended by the police at a security checkpoint and was handed over to prison authorities due to the court ruling.

Insulting the president calls for a sentence of between one and four years, according to the Turkish Penal Code.

The slightest criticism is considered insult, and there has been a rise in the number of cases in which people inform on others claiming that they insulted the president, the government or government officials.