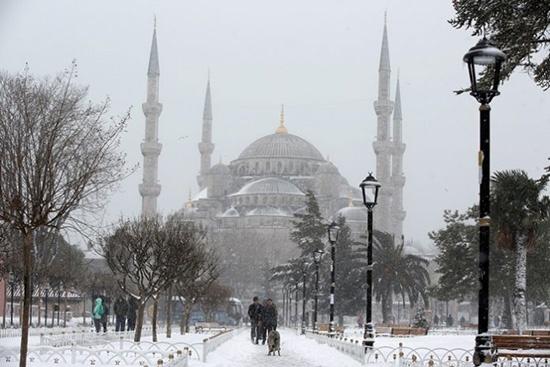 Turkey ranked 95th in the 2018 Islamicity Indices, a ranking of world countries based on Islamic principles of governance, The Independent’s Turkish service reported on Sunday.

The index has been published annually since 2010 by two academics from The George Washington University who evaluate countries’ performance from four different aspects, namely economy, legal and governance, human and political rights, and international relations.

Turkey performed best at economy and worst in international relations.

According to the study the most “Islamic” country in the world is New Zealand, which was followed by Sweden, Netherlands, Iceland and Switzerland.

There are only four majority Muslim countries in the first 50 rankings: the UAE, Albania, Malaysia and Qatar.

Professor Hossein Askari explained their mission in drafting Islamicity index, saying, “The Islamicity Indices substantiate the observation that Western countries better reflect Islamic institutions than do countries that profess Islam and also provide a compass for renewal and progress in Muslim countries.”

Some have criticized the study for defining Islamic governance vaguely and arbitrarily.