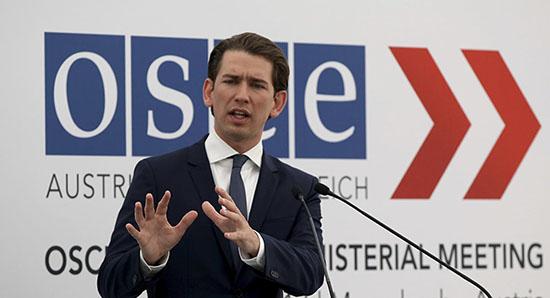 According to online news outlet Oe24, FPO would support a vote of no confidence in Chancellor Kurz. Former Interior Minister Herbert Kickl told the outlet that the party would not call a motion itself, noting, however, that if there was a no-confidence vote, the FPO would withdraw support for Kurz.

The coalition between Kurz’s Austrian People’s Party and the FPO crumbled after on Friday media reported, citing a video recording taken during a July 2017 meeting in Ibiza, Spain, that a woman offered Strache to give the FPO money, while he reportedly offered her government construction contracts in return.

The politician later stated that the woman was a Russian-speaking Latvian citizen, adding that the whole conversation was a trap.

Austrian President Alexander Van der Bellen, in the meantime, has called for snap parliamentary elections in the beginning of September to avoid a crisis.