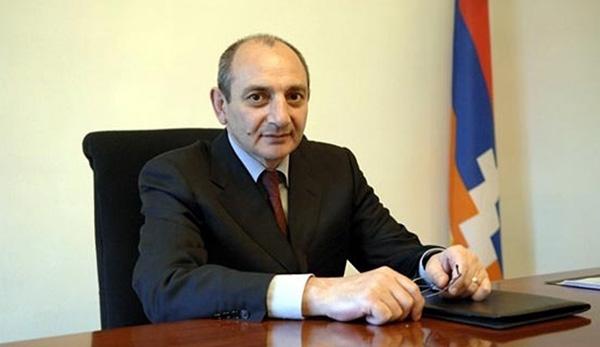 Pashinyan said today that there are forces trying to kindle a war in order to burden the responsibility for the surrender of the territories on the incumbent Armenian government.

He called on the people of Artsakh to support only those forces that support the Armenian people and the legitimate authorities elected by them, since all other forces have one and only goal – to use the people of Artsakh for serving their narrow group interests, avoid responsibility for the crimes committed in the past, provoke conspiracies against the sovereignty of Armenia and Artsakh.