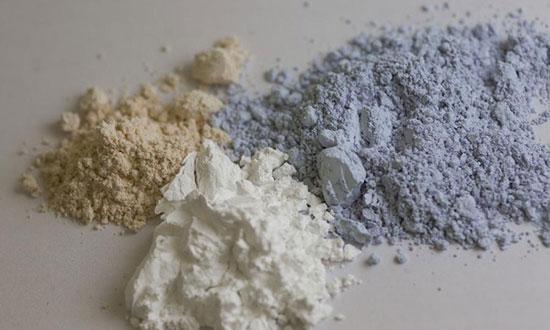 Xi Jinping visits producer of the critical resource, fueling speculation that new front in trade war is on horizon

When US President Donald Trump’s administration ratcheted up trade tensions several weeks ago, hiking tariffs on Chinese goods and threatening to put tariffs on all imports from the country, attention quickly turned to potential responses from Beijing.

As China buys far fewer goods from the US than vice versa, it has limited options for retaliating in kind with import tariffs. Beijing could retaliate, analysts warned, by encouraging a boycott of US consumer products or creating regulatory hurdles for companies that rely on the Chinese market.

But focus shifted to another option on Monday, after a visit by Chinese President Xi Jinping to a rare-earth elements producer in the southern province of Jiangxi. Rare earths are an essential resource for manufacturing many high-tech products, and China accounts for the vast majority of US imports of the commodity.

Xi’s public appearance at the company came after the state-run Global Times speculated last week that China could leverage its position as a key producer of the elements. The editorial stopped short of suggesting that Beijing might cut off exports to the US entirely, pointing out that such a move would risk escalating tensions further.

But that was before the Trump administration announced on Friday that it would restrict exports of critical components to Chinese telecommunication firm Huawei.

Xi used the event to invoke the spirit of the “Long March” in the context of the US-China trade war, referencing the harrowing 1930s retreat of the Red Army that began in Jiangxi province and paved the way for Mao Zedong’s rise to power.

The tour was the Chinese president’s first since the trade talks with the US were derailed several weeks ago.

Notably, Vice-Premier Liu He appeared by Xi’s side, a strong public display of confidence in China’s top negotiator in trade talks with the US.

“It’s only normal for the Chinese leader to pay a domestic visit and study relevant industrial policy. I hope you will not over-interpret that,” Lu said.

While Chinese rare-earths producers are looking to up their game, the US is looking to get back into the game, according to a report on Monday.

US chemicals company Blue Line is teaming up with Australian miner Lynas to build a rare-earth materials production plant in Texas, The Wall Street Journal reported.

The companies said the project would create the only large-scale producer of medium and heavy rare earths outside of China.