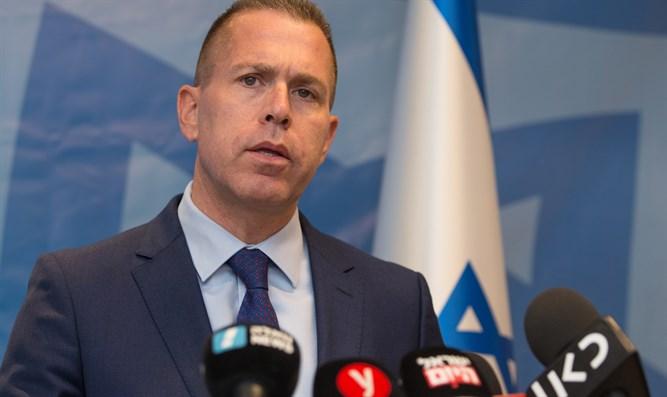 Kubis met on Monday with Hezbollah Deputy Secretary General, Sheikh Naim Qassem, and praised Qassem on Twitter at the conclusion of their meeting.

“Grateful for an open and substantive discussion on a broad range of topics with Deputy Secretary General Naim Qassem of Hizbullah. On top I received a copy of his book – a necessary reading,” wrote Kubis.

In response, Erdan mocked Kubis and said, “Did you discuss how Hezbollah can continue to make fun of Resolution 1701 and expand its missile arsenal? Or how the UN can help Hezbollah rebuild its terror tunnels? Or does he want your diplomatic advice about where he should murder the next Jew?”

The IDF’s official Twitter account also weighed in on the meeting and, in response to Kubis’ remark that Qassem’s book is a necessary read, wrote, “Do you know what else appears to be necessary reading? UN Resolution 1701.”

During Monday’s meeting, Qassem told Kubis that the United States and Israel are responsible for “the escalation and tensions in the region.”

“The rhetoric being used by this front is a rhetoric of threats and war and this might push things to the brink of confrontation,” Qassem said, according to the Naharnet news website.

“Hezbollah is working with all Lebanese parties to establish political stability, financial balance and economic recovery,” he conitnued.

Qassem also claimed that “Hezbollah’s strength and readiness are only aimed at protecting Lebanon and its land and resources.”

Hezbollah, which is supported by Iran and is its Lebanese proxy, is a major political power in Lebanon.

The group and its allies gained more than half the seats of the 128-member Lebanese parliament in the election which took place in May of 2018 and received three ministerial posts in the government formed earlier this year.