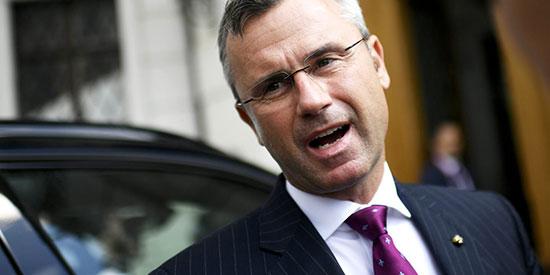 The European Commission is “in disbelief” in the wake of a scandal around former Austrian Vice-Chancellor and leader of the far-right Freedom Party, Heinz-Christian Strache, according to the chief spokesperson of the EU executive.

“We are following in disbelief as the leader of a political party was seen negotiating access to media and institutions in exchange for funds from external benefactors who clearly do not have Europeans’ best interests at heart. We do not feel that a comment from our side would be necessary,” the European Commission spokespersons’ service chief told reporters when asked about Strache on Monday.

The scandal has forced Austrian Chancellor Sebastian Kurz to call for snap elections only 17 months of having formed a coalition government with the Freedom Party. “Enough is enough,” Kurz said in a brief statement to the press, adding later that Strache could face criminal prosecution.

The video in question shows a six-hour meeting that took place in July 2017 where Strache and his confidant, Johann Gudenus, met with a Russian woman who holds Latvian citizenship at a holiday home in Ibiza, Spain where Strache offered the woman government construction contracts in return for media access.