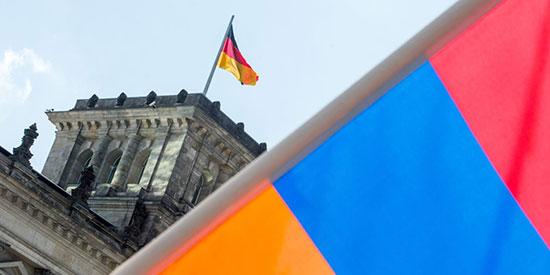 The EU has issued a report on developments in Armenia and EU-Armenia relations between June 2018 and early May 2019, which finds that Armenia has increased its efforts to reinforce its partnership with the EU, and acknowledged the significant role of EU in the reform implementation of the country that however, remains at an early stage.
After the political changes in Armenia last year, early parliamentary elections were held in December 2018. The EU was the largest single contributor to the elections, providing technical equipment and supporting actions in favor of democracy and civic participation.
The EU is the biggest provider of financial support and a key reform partner in Armenia. The government’s road map for the implementation of the EU-Armenia Comprehensive and Enhanced Partnership Agreement will be an important instrument in advancing reform plans.

Diplomacy and the state of U.S.-Chinese relations