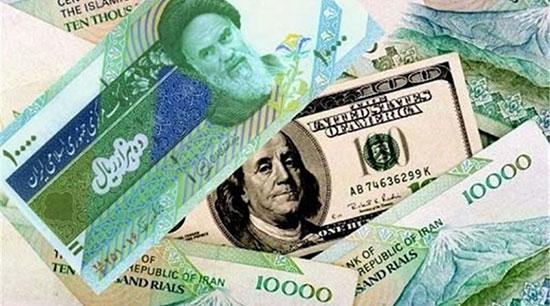 There are sufficient amounts of foreign currency in Iran, the Central Bank of Iran’s chief said, adding that the CBI has provided $6 billion in financing for imports only in the past two months.

In an interview with ICANA, Abdonnaser Hemmati said there are enough foreign currency reserves in Iran and the central bank could have an effect on the market whenever it deems necessary.

He said the CBI has funded the import of commodities by providing around $6 billion during the past two months alone, noting that $3 billion has been spent for financing imports of medicine, medical equipment and basic commodities, including rice, cooking oil, and inputs into livestock production.

Hostile attempts to upset the economic situation in Iran have failed, although the pressures still exist, Hemmati added, stressing that the country’s economy is going to experience more stability in the coming months.

In January, Hemmati had explicated the CBI’s plans to neutralize the economic pressures and psychological war waged by the US and its allies with the aim of destabilizing Iran’s foreign exchange market.

The market experienced a sharp rise in the value of foreign currencies and gold coin prices in summer 2018. The Iranian money plunged to a record low against the US dollar in August.

But the Iranian currency, rial, began to bounce back against US dollar later in the year after Hemmati unveiled a new package of regulations on foreign currency trade which lifted a ban on the activity of money exchange markets.