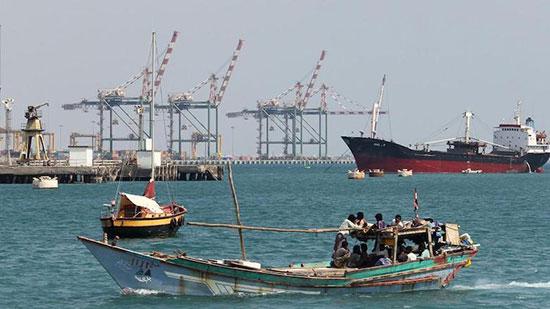 ERBIL (Kurdistan 24) – Iraqi Prime Minister Adil Abdul-Mahdi on Tuesday suggested Baghdad would rely on the Kurdistan Region and Turkey as a substitute to export crude oil as tensions between the United States and Iran intensify.

As the standoff between the US and Iran continues, Tehran has warned it would block all oil shipments from its waters, including the strategic Strait of Hormuz, if the US does not ease its sanctions on the country.

With one-third of sea-borne oil passing through it daily, the Strait of Hormuz is a strategic and crucial channel between the Persian Gulf and the Gulf of Oman.

The US’ continued economic embargos on Iran and the heightened tension in recent weeks might affect Iraq’s ability to export crude to the world market through the Hormuz.

In a statement on Tuesday, Abdul-Mahdi pointed to the importance of the Kurdistan Region as a secondary passage to export Iraqi oil through Turkey.

“Iraq has identified strategic alternative means to export oil if the tension between the United States and Iran leads to the closure of the current path, which is the Strait of Hormuz,” the prime minister said.

Abdul-Mahdi also noted that Baghdad had sent delegations to the US and Iran “to reduce the tension between the two countries.” Iraq believes the recent military intensification would end up harming all sides involved.

The Strait of Hormuz provides the only sea passage from the Persian Gulf to the rest of the world, linking the Middle East crude producers to key markets in the Asia Pacific, Europe, and North America.