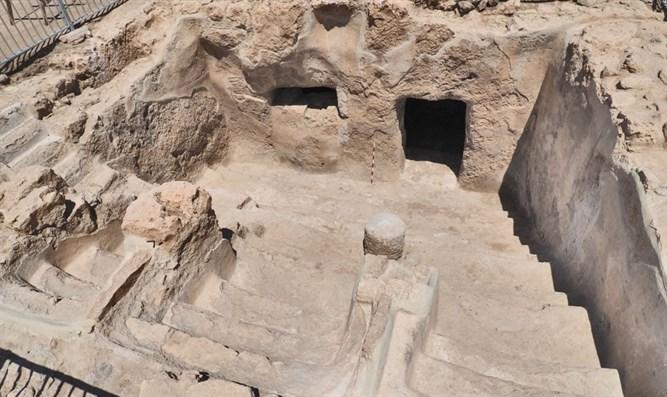 The Palestinian Authority’s foreign affairs bureau on Tuesday called on the United Nations, and specifically UNESCO and the World Travel & Tourism Council, to take legal and moral responsibility for Israel’s archaeological excavations in “occupied Palestinian lands” and to establish an international commission of inquiry on this issue.

In a statement, the bureau warned archaeologists around the world not to take part in this “crime” because their possible involvement in the excavations could have legal significance and damage their academic record.

In addition, the PA foreign affairs bureau demanded that museums in the world carefully examine all archaeological finds originating in Israel and refuse to accept them if they were “stolen” from the “occupied Palestinian land.”

The bureau also stressed that the archeological excavations carried out by Israel are a flagrant violation of international law, which prohibits the “occupying” state from removing archeological findings from the occupied territory.

The foreign affairs bureau claimed that Israel seeks to exploit the archeological excavations as a means of falsifying facts and history in a way that will serve the narrative of the “colonialist occupation.”