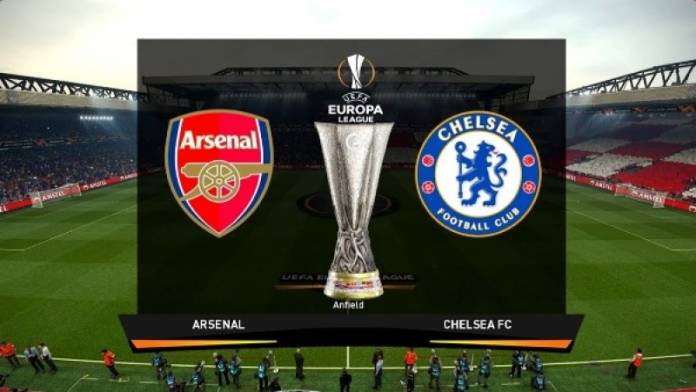 Baku / 22.05.19 / Turan: The photo correspondent of the Turan Information Agency Aziz Karimov, who had previously received UEFA accreditation to cover the match of the Europa League final, Arsenal – Chelsea on May 29, was banned by Azerbaijan.

UEFA accredited Karimov on May 15 by sending a formal notice. However, on May 18, they also sent a refusal to Karimov, without explaining the reasons. On the same day, Karimov sent an appeal to UEFA with a request to explain the refusal. UEFA replied that the police and local authorities refused to accredit Karimov.

Almost the same situation occurred during the Formula -1 Grand Prix of Azerbaijan in April 2019. The operating company Baku City Circuit refused to accredit Turan to these competitions, despite the fact that it had accreditation from Formula -1.

The head of the Marketing and Communications Department of Baku City Circuit, Nigar Arpadarai, did not respond to Turan”s request for the reasons for the refusal.

In private conversations, employees of the operating company said the ban comes from law enforcement.

The authorities have imposed a ban on Turan to cover most official events, even if the organizers are international organizations, as well as embassies.

As in the case of Formula – 1, and with the Arsenal – Chelsea match, we consider the refusal of accreditation as open discrimination and deliberate restriction of the agency”s professional activities, and the continuation of state policy to restrict freedom of speech in Azerbaijan.

The agency calls on the Azerbaijani President to take steps to put an end to this discrimination and the policy of pressure on the agency, which has been carried out for many years, the apogee of which was August 2017, when a criminal case was fabricated against the agency and its director was imprisoned.-