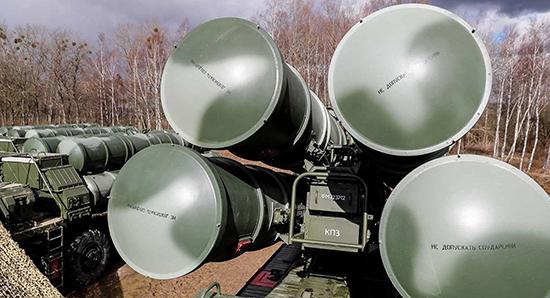 Turkey and the United States are at odds over Ankara’s decision to buy the S-400s, which cannot be integrated into NATO systems. Washington says the move would jeopardise Ankara’s role in building Lockheed Martin F-35 fighter jets, which it says would be compromised by the S-400s.

Speaking to reporters late on Tuesday, Akar said that Turkey was fulfilling its reponsibilities in the F-35 project and that Ankara expected the programme to continue as planned. He said talks with U.S. officials were still underway.

There is improvement in talks with the U.S. on the issue of the F-35 fighter jets, Patriot missile systems and the east of the Euphrates River in Syria, he added.

The minister also said Turkey was evaluating a U.S. offer to purchase the Raytheon Co. Patriot systems, adding that Ankara and Washington were working on price, technology transfer, joint production issues on the latest offer from U.S. officials.