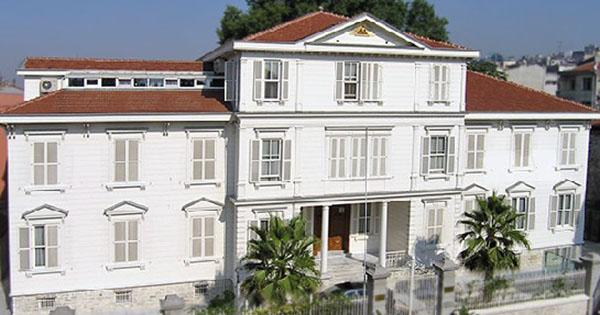 On May 22 the Turkish Constitutional Court will consider the issue of failure to elect an Armenian Patriarch of Constantinople for over a decade, Ermenihaber.am reports.

The late Patriarch Mesrob Mutafyan’s inability to perform his duties from 2008 prompted the Armenian community to initiate a process of election of his successor. However, the Turkish state declared in 2010 that a new Patriarch could not be elected as long as the acting Patriarch was alive and allowed to elect a General Vicar. Archbishop Aram Ateshyan was elected to the post that had never existed before.

After years of discord Ateshyan lost a re-election, but Istanbul Governor’s office declared the elections invalid.

Elections can now be held after Patriarch Mesrob Mutafyan passed away on March 8, 2019. However, during the preceding 11-year period, a number of court decisions were made regarding the patriarchal elections that were appealed on the grounds of “violation of freedom of religion and conscience.”

At the May 22 hearing, the Constitutional Court will examine the fairness of those decisions and the complaint filed against them.