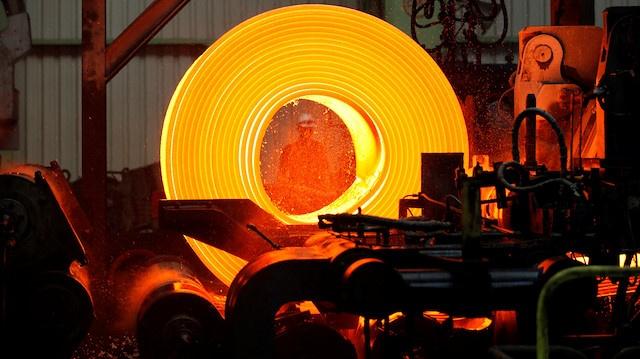 Turkey has reduced tariffs on some U.S. imports in response to a similar United States move to halve tariffs on Turkish steel imports, the official gazette showed on Wednesday.

The United States had doubled tariffs on Turkish steel and aluminium imports last August amid a diplomatic row between the NATO allies that accelerated a fall in the lira. Turkey retaliated by doubling tariffs on U.S. cars, alcohol and tobacco imports.

“Reciprocally we decided to reduce by half the additional duties levied on 22 products originating in the U.S.,” Trade Minister Ruhsar Pekcan wrote on Twitter.

“With this decision duties levied on the US originating aforementioned products will be reduced from $521.2 million to $260.6 million,” she added.

The White House decision last week to halve those tariffs was a rare positive development between Ankara and Washington, but the U.S. administration also terminated Turkey’s eligibility for the Generalized System of Preferences (GTS) programme, in a move Turkey said contradicted trade goals.

Pekcan said Turkey would continue working to boost trade with the United States to $75 billion.