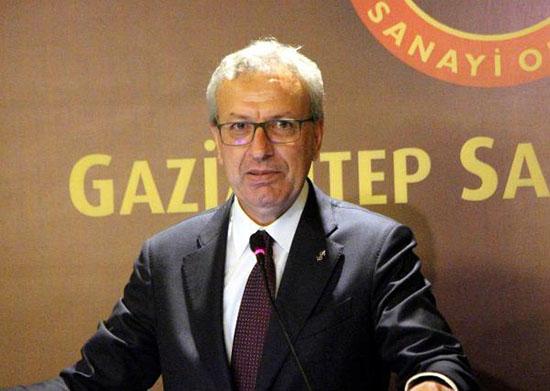 Turkey can overcome difficulties through its dynamic population, Adnan Bali, the CEO of private lender İşbank, said on May 22.

Turkey generated 7 million new jobs in the last 10 years, a figure more than the total population of several EU countries, but could not decrease unemployment, he said.

Noting that 800,000 people joined the labor force every year in Turkey, Bali underlined: “We have to create 800,000 new jobs every year to keep unemployment stable.”

“I believed that Turkey will overcome difficulties with its dynamic population structure,” he stressed.

In order to accelerate development, he said, Turkey should raise production and exports.