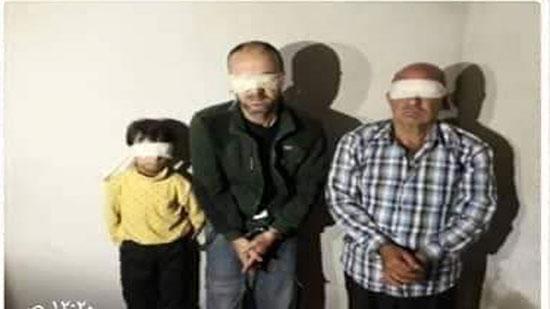 AFRIN (Kurdistan 24) – A group of Syrian militants has killed a Kurdish man after abducting him and two of his family members in Syria’s northwest region of Afrin, a war monitor said on Wednesday.

“The armed group kidnapped Sharaf al-Din Siddo and Rashid Hamid Khalil and his child with special needs while they were in the town of Izzaz in the northern countryside of Aleppo about two weeks ago,” Afrin Media Center (AMC), a Syria-based information office that has been documenting the Turkish assault on Afrin, said on Wednesday.

AMC published a screenshot of the WhatsApp chat by the abductee’s family with the armed group members who said they kidnapped Siddo because “he works for the PKK,” or Kurdistan Workers’ Party.