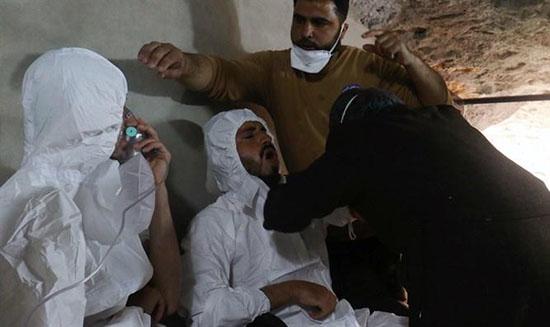 The U.S. State Department on May 21 issued a warning to the Bashar al-Assad regime on suspicion it could be conducting a new chemical weapons attack in northwest Syria.

“Unfortunately, we continue to see signs that the Assad regime may be renewing its use of chemical weapons, including an alleged chlorine attack in northwest Syria on the morning of May 19, 2019,” department spokeswoman Morgan Ortagus said in a statement.

“The United States continues to closely watch the military operations by the Assad regime in northwest Syria, including indications of any new use of chemical weapons by the regime,” she added.

Ortagus’ statement comes as the regime mounts a new offensive in northwestern Syria the U.S. warned would be a “reckless escalation” that could destabilize the region.