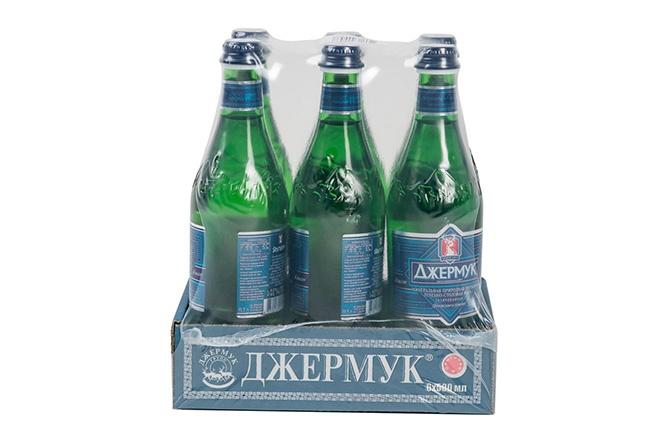 YEREVAN, May 24, /ARKA/. Armenian Jermuk Group will invests 363 million drams (about $756,000) in the expansion of output (mineral water and soft drinks), Economic Development and Investments Minister Tigran Khachatryan said at a government meeting today. He said this in mind the government awarded the company a set of customs duties benefits for the import of equipment, components and raw materials.

According to him, the company’s output is supposed to be worth 756 million drams, of which 30 million drams worth products will be sold in Armenia and the rest in the EEU and other countries. He said last year the company paid a total of 1 billion 260 million drams in taxes. ($ 1 – AMD 479.64). .