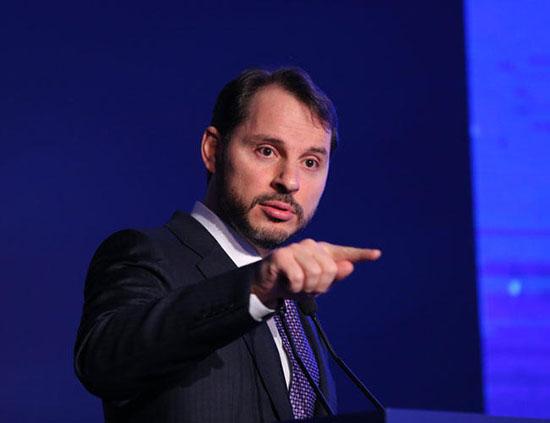 Three big state banks will provide the funding by year end, Albayrak said as he announced the second state-backed package in less than two months meant to revive an economy plagued by bad debt, recession and high inflation.

The first package announced on April 10, also worth about $4.9 billion, targeted banks. The second package focuses on Turkey’s automotive and chemical sectors, among others, which are largely dependent on imports of raw materials for production before they are able to export processed goods.

“Import-dependent sectors as well as sectors contributing to employment showing a high trade deficit are going to be supported by the financing package,” Albayrak said at a presentation in Istanbul.

It will support raw material, intermediate goods, agriculture and machinery-manufacturing sectors, he said. The financing from Ziraat Bank, Halk Bank and Vakıf Bank would provide loans up to two years without principal repayment as well as up to 10 years of maturity.

The Turkish lira weakened on Thursday and did not rebound after Albayrak’s announcement.