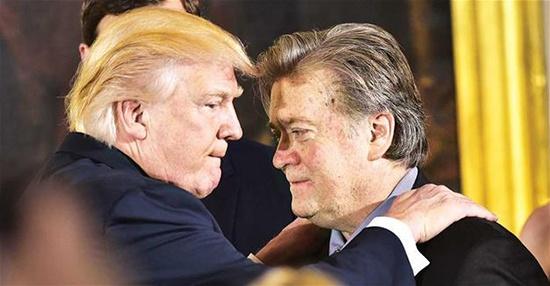 Turkey’s presidential spokesman responded on May 23 to remarks by conservative American Steve Bannon who made remarks about the Turkish leader.

İbrahim Kalın said “the hatred against President Recep Tayyip Erdoğan is because he defends the oppressed and exposes racism.”

“Steve Bannon, the new guru of the racist and extremist movements in the West, calls President Erdogan ‘the most dangerous guy in the world’ while preaching hatred  & warmongering,” Kalın wrote on Twitter. “Why? Because Erdogan unmasks their racist hypocrisy & defends the oppressed.”

Bannon, a former special adviser to U.S. President Donald Trump, made the comments during a forum.