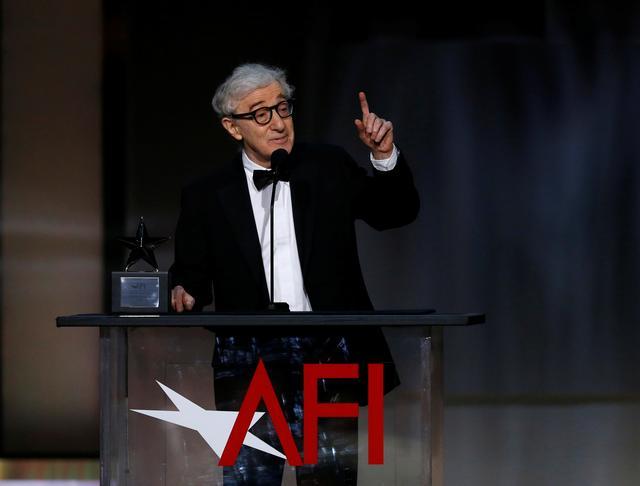 LOS ANGELES (Reuters) – Woody Allen is set to shoot his next movie in Spain this summer with Oscar winner Christoph Waltz, the director’s first film project since “A Rainy Day in New York” that was shelved at the height of the #MeToo movement.

Spanish production company MediaPro Studio said in a statement on Tuesday that Allen would begin filming in San Sebastian in July on a romantic comedy about an American couple who visit the San Sebastian film festival.

Waltz, the Austrian actor who won Oscars for his roles in “Django Unchained” and “Inglourious Basterds,” – both directed by Quentin Tarantino – will be among the cast, along with American actress Gina Gershon, Spanish actress Elena Anaya and Frenchman Louis Garrel.

“This latest movie has all the ingredients to be right up there along with what we’ve become accustomed to from a director of Woody Allen’s talent: an intelligent script and a first-rate international cast,” MediaPro said in statement.

No title or release date was given.

Allen’s last movie, “A Rainy Day in New York,” was never released in the United States. Amazon Studios declined in 2018 to distribute it after an accusation resurfaced that the director molested his adopted daughter in 1992.

Allen has long denied the accusation by Dylan Farrow and has never been charged with a crime.

In February, he sued Amazon for $68 million in damages for refusing to distribute the film and backing out of a four picture deal. [nL1N20217D]

Amazon responded by claiming it was justified in terminating the relationship.

Allen, 83, is a four-time Oscar winner, but some Hollywood actors distanced themselves from him in late 2017 and early 2018 as a sexual misconduct scandal, fueled by the grassroots #MeToo movement, swept the entertainment industry.