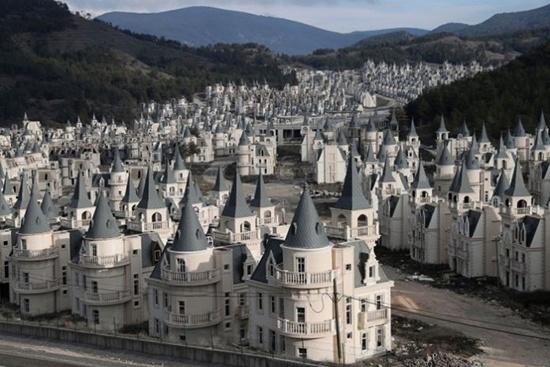 A total of 82,252 houses were sold in Turkey in the month of May, a year-on-year decrease of 31.3 percent, the Artı Gerçek news website reported on Monday, citing TurkStat, the country’s official statistics institute.

İstanbul had the lion’s share among provinces, with the sale of 15,895 residences that account for 19.3 percent of the national total. It was followed by the capital Ankara and Antalya, the resort destination on the Mediterranean coast in the south.

Sales financed by mortgages maintained their downward trend, showing a sharp year-on-year decline of 85.8 percent. A total of 5,231 houses were sold with mortgage financing, representing 6.4 percent of all transactions.

First time sales dropped to 33,765, 39.2 percent lower than the same month last year. Their share among the overall number of sales stood at 41.1 percent.

Sales to foreigners, which have been maintaining an upward trend despite the general decline in the sector, increased 62.5 percent. Iraqis led among the foreign buyers of Turkish residences, followed by Iranians, Russians, Afghans and Saudis.