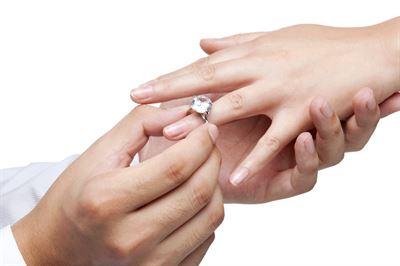 The Korea Times – By Kim Rahn

More than six out of 10 people in their 20s to 30s do not see marriage and childbirth as necessary, mainly because of financial pressure, a survey showed, Monday.

According to the survey of 900 people in the age group by online job portal Incruit and part-time job app Albacall, 65.2 percent of them said marriage and childbirth are unnecessary, regardless of whether they themselves are married or have children.

The ratio of answering so was higher among those in their 20s, 70.6 percent, compared to people in their 30s, 60.5 percent. And women were more negative about marriage and childbirth, 74.1 percent, than men, 56.5 percent.

The financial burden was the major cause of thinking marriage and childbirth are unnecessary, as 25.3 percent said so. Another 20.1 percent cited pressure about married life and possible conflicts with the spouse or in-laws; 13.7 percent picked concerns over their future and child education; 12.8 percent, imbalance between work and life; and 9.5 percent, insufficient social support such as parental leave.

The main cause was, however, different by gender. About 40 percent of men said financial burden is what makes marriage and childbirth unnecessary, but 26.1 percent of women cited pressure about married life.

Asked what is most important for childrearing, 32.3 percent said work-life balance should be a precondition. Other responses included housing stability, higher wages and gender equality in the workplace.