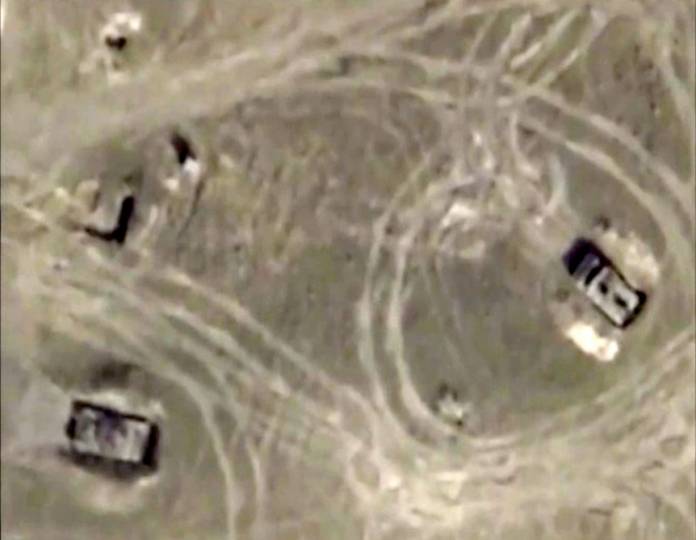 “The foremost units of our army using special observation assets and devices carefully track and keep under full control the “large-scale” military exercises of the Armenian armed forces launched on June 17 in the occupied territories of Azerbaijan,” press service of Azerbaijan’s Defense Ministry has told AZERTAC.

“We inform that, as it has already happened many times, the enemy is trying to present the training that is being conducted with the involvement of a small number of military personnel and equipment as a “large-scale” exercises.

As it can be seen from the presented video, which is the exact opposite of the information spread by the enemy about allegedly 10,000 troops and a large amount of military equipment involved in the exercises, Armenians again mislead their public by falsifying in a peculiar manner, as they always do,” the ministry said.