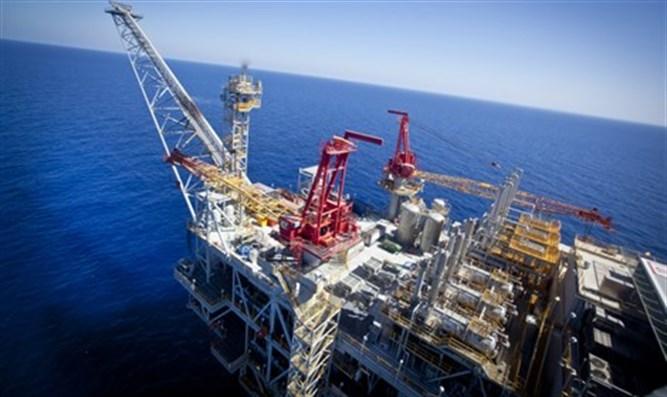 Egypt will pay a $500 million fine to Israel for backing out of an agreement to provide natural gas, following jihadist attacks on the pipeline in the Sinai peninsula.

Under the deal, Egypt will pay the fine over eight and a half years to the state-owned Israel Electric Corporation. The fine was cut from $1.7 billion in a settlement agreement reached on Sunday, according to Egypt’s oil ministry, Bloomberg reported.

The fine was part of a 2015 arbitration decision by the International Chamber of Commerce.

At the time that the gas supply was cut off, Egypt was supplying Israel with more than 40 percent of its natural gas needs to produce electricity.

Terrorists blew up the gas line three times during the first six months of 2011. Egypt canceled gas exports to Israel in 2012.

Selling gas to Israel was unpopular among Egyptian citizens after the opening of the pipeline in 2008. Egyptian President Hosni Mubarak, who was deposed in early 2011, was accused of giving Israel a sweetheart deal on the gas agreement, signed in 2005.