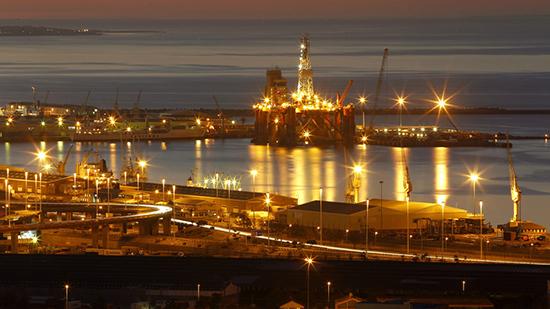 While Greenpeace activists were busy planning their occupation of a BP drilling rig, Exxon and Sabic sealed a US$10-billion deal for what is going to be one of the world’s largest petrochemical plants. The deal comes amid increasingly loud opposition to plastics use as the planet’s plastic pollution problem worsens and calls for urgent measures to deal with it intensify.

Bans on some single-use plastic products have been a popular way of trying to deal with the problem but it won’t be enough: plastics demand is rising and will continue to rise through the next ten years at least, Axios reported recently, noting that demand for ethane—the largest feedstock for plastics—will hit 1.7 million bpd this year in the US alone, up by 83 percent from 2012.

It is this prospect of rising plastics demand that is spurring a lot more investment in petrochemicals in the Big Oil group. Big Oil goes where the profits are and the environmentalist offensive against internal combustion engines will eventually lead to a decline in oil demand from the transportation sector. Plastics, however, will endure.

Petrochemicals will come to account for more than 33 percent of oil demand growth globally in the period to 2030. By 2050, they will drive half of the global oil demand growth, raising this demand by 7 million bpd by that year, the International Energy Agency said in a report last October.

Petrochemicals are used in thousands of products, with the biggest group among these being single-use plastic products. Yet, even if single-use plastic products are removed from the supply chain, enough demand will remain to drive the consumption of crude oil. Even electric cars need plastics and according to the consensus forecast, the world will need a lot more EVs in the years to come.

The problem seems to be recycling. The global average for 2015 was below 20 percent, with the U.S. performing even worse, with a 9-percent rate of recycling. Now, this problem is getting worse after last year China stopped importing plastic waste. Until then, it was the world’s dumping ground, but now large plastic waste producers such as the United States are searching for new destinations for this waste.

This waste will rise as the availability of cheap plastics feedstocks also rises with the United States’ soaring shale oil and gas production. Axios cites EIA data that shows seven new petrochemical plants have come on stream in the country since 2017 and at least two more will be built this year. The Exxon-Sabic venture will be operational in 2021.

BP projects petrochemicals will come to account for as much as 70 percent of the growth in oil demand by 2040. That would be up from 50 percent in 2018. No wonder, then, that Big Oil is focusing on petrochemicals. Despite the opposition despite the likelihood of more stringent measures for reining in our plastics use, the demand will be there and it will be strong enough to justify billions in investments.