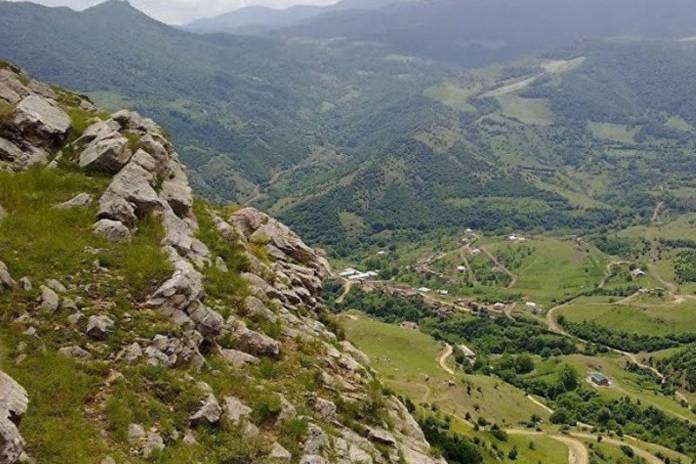 Baku/19.06.19/Turan: In Nagorno-Karabakh, supporters of the former commander of the armed forces of Karabakh, Samvel Babayan, began collecting signatures to make “constitutional” amendments.

Samvel Babayan intends to run for the post of “president” of Karabakh in 2020, but it is hampered by the fact that he does not have a 10-year permanent residence in Karabakh.

The activity of Babayan”s supporters is taking place against the backdrop of the desire of official Yerevan to promote Karabakh Araik Harutyunyan, the former “vice-premier” of the government and a person considered loyal to Nikol Pashinyan.

Samvel Babayan enjoys great prestige in Karabakh, but he is not welcomed in Yerevan and in Karabakh because of his criminal past. His potential rival is another military man – the former head of the local Security Council, Vitaly Balasanyan.

Babayan and Balasanyan openly criticize Yerevan, which has already caused some sanctions regarding Karabakh, after which Balasanyan resigned.

According to experts, the further aggravation of relations between Yerevan and Karabakh is inevitable and can lead to a serious political crisis and even violent confrontation.

Radical political forces in the face of Sasna Tsrer and Dashnaktsutyun add fuerl to the fire, demanding to announce the reunification of Armenia and Karabakh, contrary to the opinion of not only Yerevan, but also the international community.