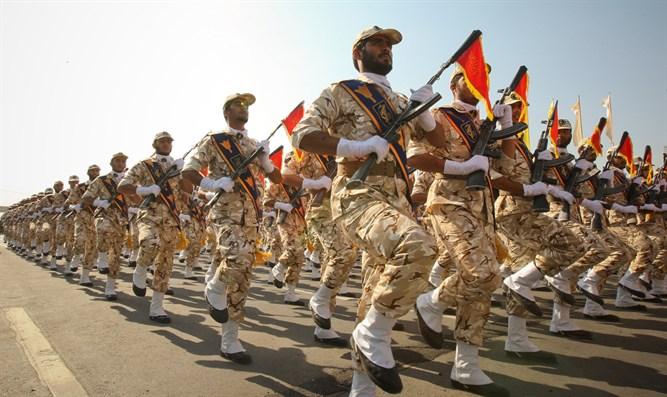 Iran’s Revolutionary Guard says it shot down US drone in southern Iran. US military declines to comment.

According to the IRNA report, the drone was hit when it entered Iranian airspace near the Kouhmobarak district in southern Iran’s Hormozgan province.

Capt. Bill Urban, a U.S. Central Command spokesman, declined to comment when asked if an American drone was shot down.

However, he told The Associated Press, “There was no drone over Iranian territory.”

Iran’s claim comes amid heightened tensions between the Islamic Republic and the US. Earlier on Wednesday, the Pentagon said that the latest deployment of 1,000 additional troops to the Middle East, announced earlier this week, will include a Patriot missile battalion, manned and unmanned surveillance aircraft and “other deterrence capabilities.”

“The United States does not seek conflict with Iran, but we are postured and ready to defend US forces and interests in the region,” a Pentagon spokeswoman said in a statement.

The US deployment was announced by the Pentagon following last week’s attacks on two tankers as they were passing through the Gulf of Oman.

US President Donald Trump has said the twin attacks had Iran “written all over it”, rejecting Tehran’s vehement denial.

US Secretary of State Mike Pompeo similarly accused Iran of being behind the attacks in the Gulf of Oman. Iran’s parliament speaker, meanwhile, hinted that Washington could be behind the tanker attacks in an attempt to pile pressure on Tehran.