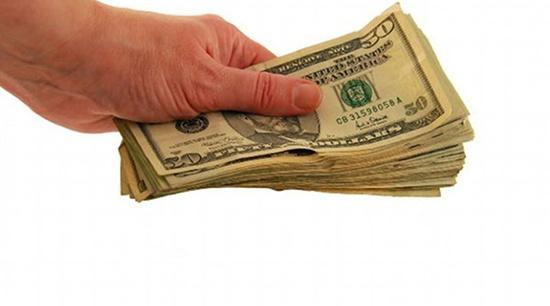 While this makes rent control in New York City look like a bonanza for rich renters, and a nothing for everyone else, we actually cannot conclude this from the data the WSJ presented. The big problem is that it doesn’t tell us the numbers in each group.

Suppose that a grand total of three white people, all high income and living in Manhattan, benefit from rent control. Everyone else is more moderate income and either black, Hispanic, or Asian. The results shown in the article would be entirely consistent with this picture, even if 1 million non-white, mostly low and moderate income people benefited from rent control.

While the number of wealthy white people who benefit from rent control is surely much more than 3, the WSJ chose not to tell us how many relatively well-to-do white people benefit from rent control, even though it has this data from its study. That could have been an oversight by the paper, or alternatively, it may have decided not to tell us how many wealthy white people benefited, relative to non-whites, because the number was not very large.

In any case, without knowing the relative size of the groups, we have no basis for saying that wealthy whites are the main beneficiaries of rent control, as the piece implies. We do know that the ones living in rent controlled units benefited most. However, the piece does tell us that people in the bottom quartile living in rent controlled units saved an average of $2,400 a year on their rent and people living in the next quartile saved more than $2,700 a year. This is not a trivial sum to low and moderate income households.