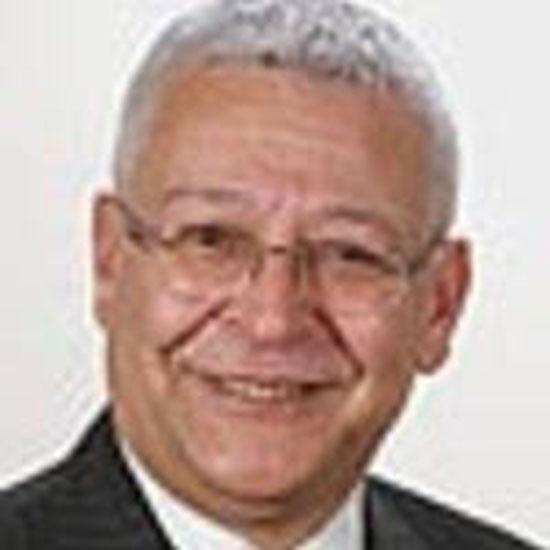 Was it an unexpected move? Might be for most people but not for those people aware of the 2015 presidential election pledges of the People’s Party leader, Deputy Prime Minister and Foreign Minister Kudret Özersay, or aware of the strong demand from among the grassroots of the National Unity Party of Prime Minister Ersin Tatar to end decades of “indecision” regarding Varosha’s future.

Why did the Turkish Cypriot government decide to start the process of reopening the deserted Varosha suburb of Famagusta to settlement? Whose settlement? How? What about the United Nations Security Council resolutions regarding Varosha to be given back to its rightful owners? Will the Turkish Cypriot government share the views of far right groups that over 90 percent of the region, a ghost city since the 1974 Turkish operation, indeed belonged to some Ottoman foundations but was somehow confiscated and illegally sold to Greek Cypriots by the former British colonial administration? What will happen to the Greek Cypriot property owners if the claims of the foundations are to be restored?

Particularly the last question is important. Can the property rights of descendants of people who were not involved in any wrongdoing — other than paying and buying property offered by the colonial authority in the first place — be compromised with an administrative decision? Most probably compensation rights might be restored, but ownership remains with the people who were using the properties. Otherwise, ownership claims of TurkishCypriots who bought and inherited former Greek Cypriot territory will become questionable.

But why is this issue being talked about again all of a sudden now? The answer is in the first paragraph: The approaching presidential elections. The April 2020 vote will not be only a presidential one, but more so a referendum on what the Turkish Cypriot people expect from a Cyprus settlement. Frustrated with the persistent refusal of the Greek Cypriot people and leadership to accept a federal Cyprus deal based on political equality and effective participation in governance by the two people of the island, the majority of center and center-right Turkish Cypriots started to demand a two-state (preferably both in the EU) resolution. President Mustafa Akıncı, former Prime Minister Tufan Erhürman, and his Republican Turks’ Party, as well as other leftist parties and groups that make about 35 percent of the political spectrum defiantly support a federal settlement, defending that they could force Greek Cypriots to make a U-turn after more than half a century “of the negotiating” position and agree to a federal deal based on effective participation and two political equals principles.

Was it a coincidence that on the very same day the Council of the European Union called upon Ankara to “respect the rights of Cyprus” in relation with Turkey’s drilling of energy reserves off the eastern Mediterranean island’s coast and instructed the EuropeanCommission and other bodies to immediately submit response options that the TurkishCypriot government declaring it decided to initiate a process of reopening Varosha to settlement? I would not want to perpetuate a conspiracy theory, but was it coincidence that it was leaked to reporters that the Greek Cypriot leader recently dined with the TurkishCypriot deputy premier and foreign minister? It was a social encounter. But it was still the first time ever a Greek Cypriot leader, even within a social framework, came together tête-à-tête with a Turkish Cypriot foreign minister.

As explained by Tatar, so many years passed with the Varosha region held hostage by the endless rounds of Cyprus talks. Time is up. Yet I have the feeling that before opening the region to Turkish Cypriot settlement, the Tatar government will try to convince GreekCypriot pre-1974 owners to return to their property and enjoy special rights under Turkishrule. In any case, if a Cyprus deal continues to be elusive as it has been for the past so many decades, Turkish Cypriots will no longer wait for the Greek Cypriots to wake up to a fine day. The region will gradually become fully Turkish Cypriot. Thus, it will be a test of sincerity for Greek Cypriots. If they really want a deal, the bonus is there, otherwise they will lose again as they have been losing all along because of their uncompromising greed.

But no one should expect a radical move immediately tomorrow. First, a detailed study on all aspects of property ownership, and then a detailed land survey and other related studies must be completed.