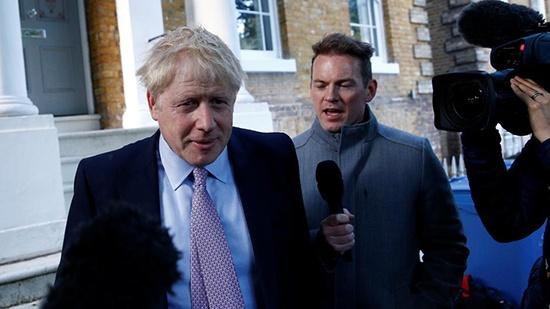 After nine days and fives rounds of secret-ballot votes by Conservative MPs, the race to succeed Theresa May as head of the Tory party is now down to two candidates – former Foreign Secretary Boris Johnson and his successor in the foreign office, Jeremy Hunt.

Johnson topped the third ballot with 143 votes, ahead of Hunt, Michael Gove and Sajid Javid, while the International Development Secretary Rory Stewart was forced out of the race on 19 June.

Hunt is a former anti-Brexit Conservative who wants to come to a “new deal” with the EU but is now moving substantially away from May’s position. Johnson, who has declared his willingness to leave with no-deal, can count on party activists to champion his cause in a party whose electoral base voted by 70% to “take back control” and leave the EU.

The next stage will be a race to secure the vote of 160,000 members of the Conservative Party, who will in effect be choosing who will be the next prime minister of the UK.

Conservative circles suggest that Johnson will likely defeat Hunt, which would allow former to begin the work of reuniting the party behind him as the clock is ticking for the UK to leave the EU on 31 October.

In recent weeks, Johnson has gone from making clear that “deal or no deal” the UK is leaving the EU to later asserting that he would look into further negotiation about how Britain will withdraw from the 28-member block if “we are close to making a deal.” All of the candidates running for the Tory leadership have accepted that a “no-deal” scenario will be economically disruptive to the United Kingdom.