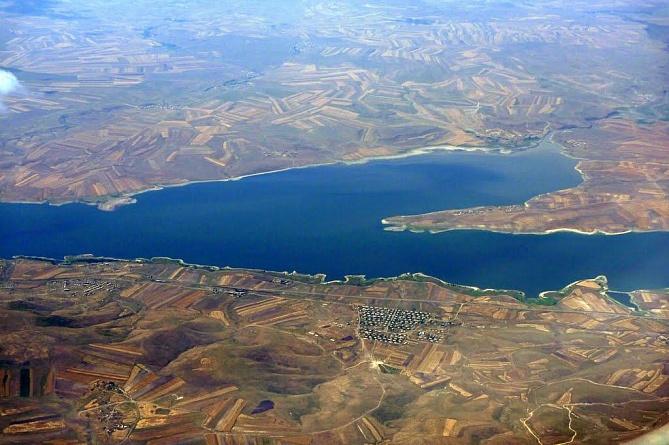 Territorial Administration and Infrastructures Minister Suren Papikyan said under the agreement the government expects to raise a total of 18.5 million euros for the construction of the Kakhsi reservoir in the Kotayk region of Armenia.

He said the government will also use part of the money to restore the Kumayri water pipeline, which will allow building a reservoir with the capacity to store 25 million cubic meters of water for irrigation of 750 hectares of territories.

Papikyan said the grant of 2.7 million euro will be used to conduct examinations, necessary for starting the construction of the reservoir. He added the details will be spelled out in a separate agreement.