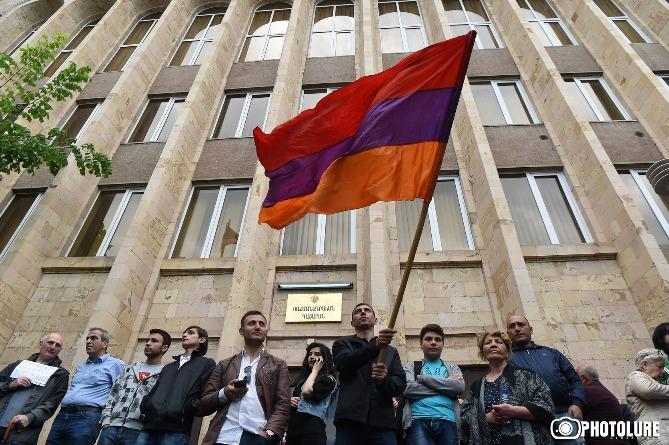 YEREVAN, June 21. /ARKA/. The recent resignations of the Armenian Supreme Judicial Council chairman and members have incapacitated the country’s justice system, Zhoghovurd reports referring to some judges. According to the paper’s information, only four people remain in the council.

The candidacy of Gevork Bekmezyan is still being discussed and he is not elected yet.

In fact, the Supreme Judicial Council is dismissed, and judges fear they may receive no salaries, despite they have been assured by the justice department that nothing like that can happen.