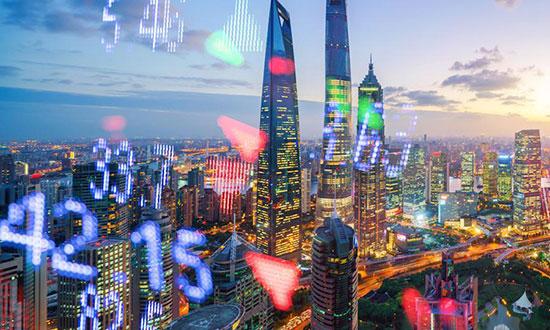 Speaking at a banquet in his honor, Chinese President Xi Jinping wrapped up his visit to North Korea by praising economic development. However, he also issued a warning over efforts to denuclearize the peninsula.

With international sanctions in place because of North Korea’s nuclear program, the state is heavily dependent on aid, especially from China, but occasionally from South Korea.

Xi also referred to the nuclear program as he urged all sides to “stick to peace talks so as to make even greater contributions to peace, stability and prosperity in the region and the wider world,” according to China’s official Xinhua News Agency.

The Chinese president made his comments just days before the G20 meets in Japan.

Nuclear mediator with US

Kim told the Chinese president that his visit was an opportunity to demonstrate “the immutability and invincibility of the North Korea-China friendship before the world.”

Earlier, Kim was reported by Xinhua as saying he was waiting for a response from the US which should meet North Korea halfway and “explore resolution plans that accommodate each other’s reasonable concerns.”

Xi said China was prepared to play a role in the denuclearization of the Korean Peninsula: “The international community expects the US and North Korea to continue to talk and achieve results,” he commented, according to Chinese state broadcaster CCTV.

Xi’s visit was the first by a Chinese president in 14 years and announced only three days in advance of his arrival on Thursday when he was met by 10,000 cheering people and a 21-gun salute. A series of events, including a military parade and chanted slogans were concluded in a spectacle entitled “Invincible Socialism” at the May Day stadium in the presence of 110,000 people.

North Korea as buffer for China

The music, dance and calisthenics were watched by card-holding spectators who flipped the images to show first Chinese and then North Korean flags.

North Korea plays a key role for China as a buffer zone between its own border and that of South Korea, where 28,500 US troops are stationed.

During the Korean War, from 1950 to 1953, China sent millions of troops known as the “Chinese People’s Volunteers” to save the North from defeat.

China has been pushing for an incremental disarmament process on the Korean peninsula and a resumption of the six-nation talks it had hosted before they broke down ten years ago.