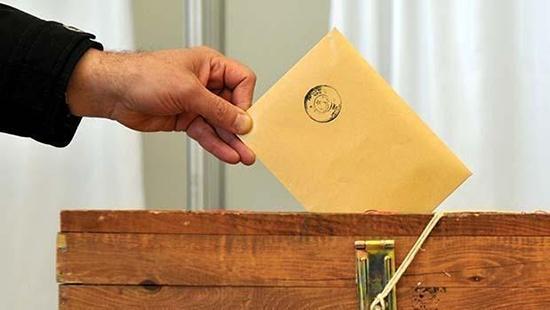 A delegation from the Council of Europe’s Congress of Local and Regional Authorities will observe the June 23 Istanbul rerun elections, the Strasbourg-based council has announced.

“Following the decision taken on 6 May by the Turkish Supreme Election Council (YSK) to cancel the 31 March election of the mayor of Istanbul, a delegation from the Congress ofLocal and Regional Authorities of the Council of Europe will observe the re-run of the mayoral election on 23 June 2019, at the invitation of the Turkish authorities,” read the statement issued on June 20.

The delegation led by Andrew Dawson will hold meetings in Ankara and Istanbul with members of the YSK and the Istanbul Province Election Board, representatives of the diplomatic corps, nongovernmental organizations and reporters before the election takes place. Exchanges are also planned with candidates running in the election and with party representatives.

On June 23, the Congress delegation will be deployed to polling stations in Istanbul to observe the voting process, read the statement. They plan to present their preliminary conclusions at a press conference on June 24.

The Congress of Local and Regional Authorities also observed the local elections held in Turkey on March 31, deploying 22 observers from 20 European countries at about 140 polling stations across Turkey, including Ankara, Istanbul, Izmir, Antalya, Adana, Erzurum and Diyarbakir. Following the decision of the YSK, the Congress issued several statements calling on the Turkish authorities to guarantee the electoral process in view of the repeat election in Istanbul.