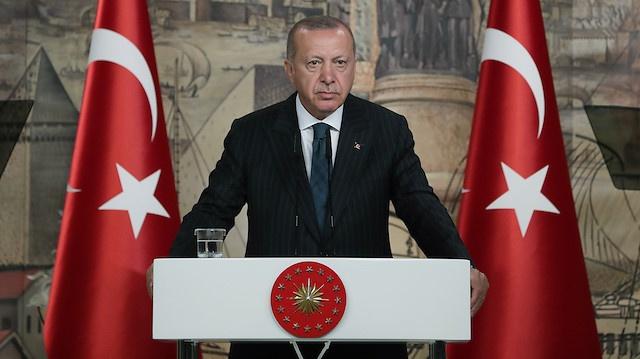 Turkish President Tayyip Erdogan on Thursday said he did not expect the United States to impose sanctions on Turkey over its planned purchase of a Russian missile defense system and repeated that it was a ‘done deal’.

Speaking at a rare news conference for foreign media in Istanbul, Erdoğan said the United States should think very carefully before imposing sanctions on Turkey, a NATO member, and if it went ahead with sanctions, Ankara was going to retaliate.

Erdogan said he enjoyed good relations with U.S. President Donald Trump but that Turkey’s ties with people who worked below him were ‘very, very different’ and that teams on both sides often disagreed on a number of issues, including the S-400s.