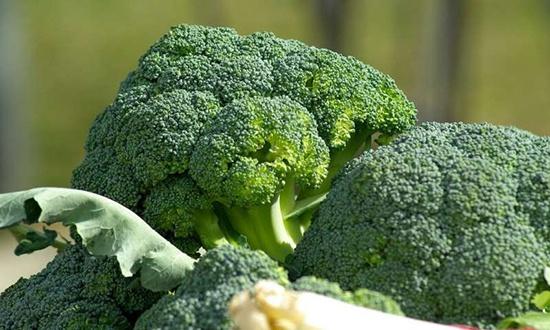 by University of South Australia

A global study looking at the role that iron plays in 900 diseases has uncovered the impact of both low and high iron levels—and the news is mixed.

People with high ironlevels are not only protected against anaemia but are also less likely to have high cholesterol, according to an international study led by Imperial College London, the University of South Australia (UniSA) and University of Ioannina.

In a paper published today in PLOS Medicine, researchers used genetic and clinical data from approximately 500,000 people in the UK Biobank, looking at the role of iron status and its impact on health.

What is less known is the impact of excess iron where the body stores too much iron, which can lead to liver disease, heart problems and diabetes in extreme cases.

Around 25 to 65 per cent of differences between individuals in iron levels are due to genetic factors, according to UniSA geneticist Dr. Beben Benyamin, joint first author of the paper.

“We used a statistical method, called Mendelian randomization that employs genetic data to better estimate the causal effect of iron status on 900 diseases and conditions. Through this, we found a link between excess iron and a reduced risk of high cholesterol,” Dr. Benyamin says.

“This could be significant given that raised cholesterol is a major factor in cardiovascular disease and stroke, causing around 2.6 million deaths each year according to the World Health Organization.”

However, it’s a double-edged sword: high iron levels could also lead to a greater risk of bacterial skin infections, such as cellulitis and abscesses.

Previous studies have found that bacteria need iron to survive and flourish, but the Biobank study is the first to use large scale population data to support the link between iron overload and bacterial skin infections.

Cellulitis affects around 21 million people each year, resulting in more than 17,000 deaths worldwide, making it a global health priority.

Co-lead author of the paper, Dr. Dipender Gill from Imperial College London, says a great strength of the study is its ability to “rapidly and efficiently determine the effect of genetically-raised iron status on hundreds of clinically relevant outcomes using data that has already been captured”.

Clinical trials have been undertaken to manipulate iron status in anaemic patients but, to date, no trials have targeted iron levels to prevent or treat skin infections or regulate cholesterol. Trial data is essential before iron manipulation is recommended for these disorders.

“In this study we have provided population-based evidence that iron is associated with certain diseases. The next step is to investigate whether direct manipulation of iron levels improve health outcomes though clinical trials,” Dr. Benyamin says.

“Associations of genetically determined iron status across the phenome: a Mendelian randomization study” is published in PLOS Medicine.