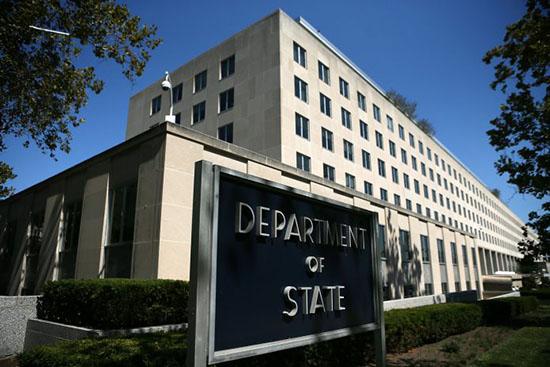 The report says the activity of the Azerbaijani government in the fight against trafficking does not meet minimum standards, but efforts are being made in this direction.

It is noted that the actions of the government of Azerbaijan, compared with the previous period, have weakened, and the courts impose conditional punishments on those accused of trafficking.

The authorities also did not allocate funds for the maintenance of shelters for trafficking victims.

It also points to reports of the forced involvement of employees of public institutions in picking cotton. It is in view of all this that the rating of Azerbaijan was lowered and it was included in the list of special controls in the second group of countries.

Besides Azerbaijan, the control list also includes Afghanistan, Congo, Iraq, Kazakhstan, Kyrgyzstan, and Uzbekistan. From the countries of Europe this list only includes Hungary.

The report put forward recommendations to the government of Azerbaijan. It is proposed to increase attention to the fight against human trafficking, child trafficking, forced labor, and especially the picking of cotton.

It is also recommended to instruct law enforcement agencies in this area, including the prosecutor’s office.