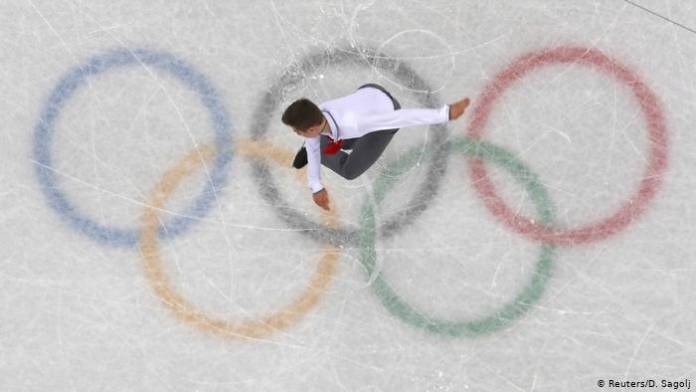 The Italian city edged out Stockholm, Sweden to host the games in seven years time. Milan and Stockholm were the two cities left after four others pulled out due to worries over project size and costs.

Milan have won the right to host the 2026 Winter Olympics after an International Olympic Committee vote. The Swedish city of Stockholm lost out in the final round of voting in a process considered to have been as much about finance as the sport itself.

“It’s a victory for Italy, for the future and for sports,” Italian deputy premier and Interior Minister Matteo Salvini said in a statement. “With the Winter Olympics, we will prove to the world our strengths and our skills.”

Cortina d’Ampezzo, also simply known as Cortina, will also host competitions. Turin had been part of the Italian bid but withdrew, leaving the fashion capital of Milan and the famous winter sports resort of Cortina. This will be Italy’s third winter games after Turin in 2006 and Cortina in 1956.

Sweden’s bid is reported to have been hampered by a lack of financial investment at both the local and national level. Sweden’s bid also included a bobsled track in Latvia.