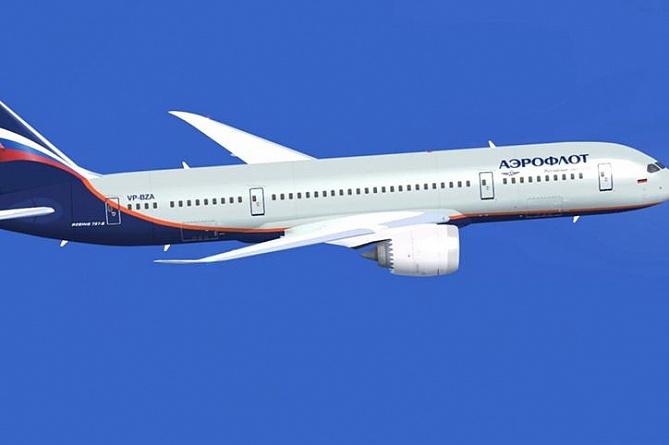 YEREVAN, June 25. /ARKA/. Russia’s largest airline Aeroflot that will fully halt flights to Georgia from July 8, said passengers could reach Georgia via the north Caucasian Vladikavkaz or Armenia’s capital Yerevan and from there travel to Georgia by overland or air transport, TASS reported.

In a related development Georgian Airways said it will offer transit flights Tbilisi-Yerevan-Moscow to its passengers. In addition to Georgian Airways, another Georgian airline MyWay Airlines operates flights to Russia.

The Russian Transport Ministry said earlier that flights of Georgian airlines to Russia will be suspended from July 8. “The reason for the suspension of flights is the need to ensure a sufficient level of aviation security, as well as overdue debts for air navigation activities before State ATM Corporation,” the ministry said, according to TASS.

The ban comes after mass protests in Tbilisi, sparked by an uproar over a Russian State Duma delegation’s participation in the 26th session of the Inter-parliamentary Assembly on Orthodoxy (IAO).

On Thursday morning, IAO President Sergey Gavrilov, who is also a Russian parliament member, opened the session in the Georgian parliament. Opposition lawmakers were outraged by the fact that Gavrilov addressed the event’s participants from the parliament speaker’s seat. In protest, they did not allow the IAO session to continue.