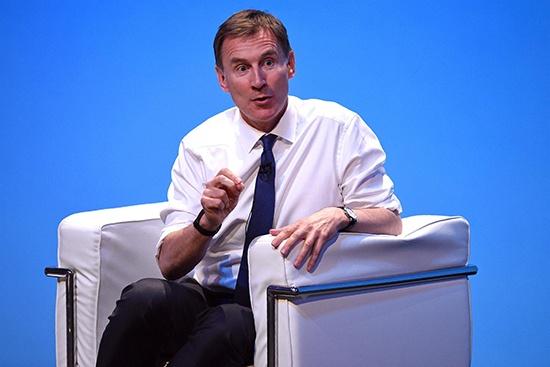 Jeremy Hunt, one of the two people vying to replace British Prime Minister Theresa May, said on June 24 that rival Boris Johnson was a coward for avoiding public head-to-head debates on Brexit.

“On the question of debates, he is being a coward,” Foreign Secretary Hunt said. “It is cowardice not to appear in head-to-head debates.”

Hunt, 52, said it was disrespectful for Johnson to have turned down the opportunity for a televised head-to-head debate on Sky television.

Early on June 21, police were called to Johnson‘s home after neighbours heard a loud altercation between him and his girlfriend. Johnson has refused to explain the incident. Police said there was no cause for police action.

Hunt said the personal life of Johnson was irrelevant but that the candidates should explain their Brexit positions – and specifically what would a new leader do if lawmakers tried to sink a new government heading towards a no-deal Brexit.