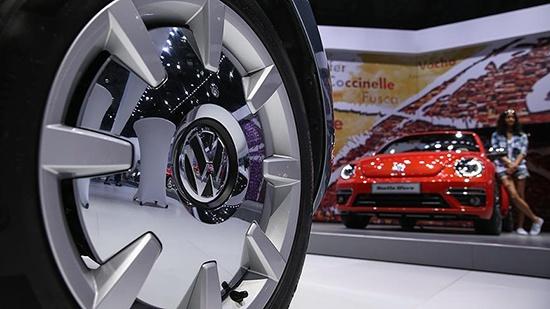 German carmaker giant Volkswagen has named Turkey and Bulgaria as the two finalists for the location of a new vehicle plant.

At the beginning of the year, VW had announced that it would produce electric vehicles at its plants in Germany and consider shifting production of certain models with conventional engines to a factory to be established somewhere in Eastern Europe.

Initially the company’s list of potential hosts included five countries, but the company has since narrowed the choice down to Turkey and Bulgaria.

Over the past three months, officials from the German carmaker have been paying visits and holding talks in the two candidate countries.

Germany’s Frankfurter Allgemeine Zeitung reported that Herbert Diess, the VW chairman of the board of management, last week paid a visit to Turkey to discuss infrastructure issues of a plant the carmaker could establish in the western province of Manisa.

The report also suggested that Diess probably held talks with government officials in the capital Ankara.

According to sources, VW may announce a final decision in favor of Turkey within two weeks. Moreover, at the planned Turkey plant, production of the Seat Ateca, the Skoda Karoq and other models is on the company’s agenda.

Sources also suggest that the planned Manisa plant will have annual production capacity of 300,000 vehicles, while the Germany newspaper put the size of the investment at 2 billion euros.

The last time Turkey saw large investments in the auto industry was in 1997 by Toyota and Honda. Over the past 22 years, no other auto company has invested in the country.

If VW manufactures high value-added models such as Passat and Suberb, it would be an important step forward for Turkey.