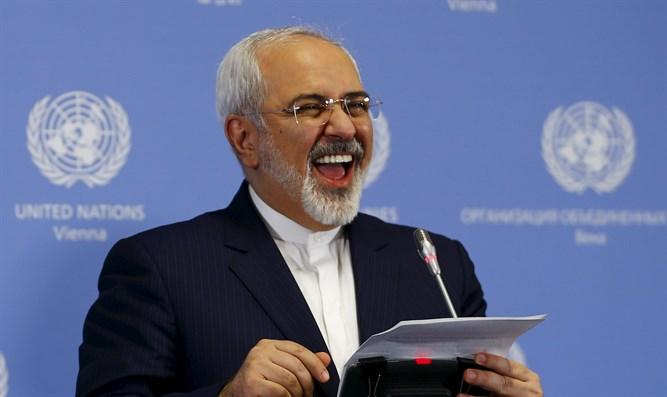 Iran’s Foreign Minister, Mohammad Javad Zarif, on Monday criticized the United States and its allies in the Middle East following a new round of US sanctions against Iranian leaders.

Trump “is 100% right that the US military has no business in the Persian Gulf. Removal of its forces is fully in line with interests of US and the world,” tweeted Zarif.

“But it’s now clear that the #B_Team is not concerned with US interests—they despise diplomacy, and thirst for war,” he added.

Zarif regularly uses the term “B team” in his tweets in reference to officials in the US, Israel and the Gulf states who, he claims, are pushing for war with Iran.

Earlier on Monday, US President Donald Trump signed additional sanctions against Iran in response to the downing of the American drone last week.

He noted that the sanctions this time will also target the leaders of the regime in Tehran, including Supreme Leader Ali Khamenei. US Treasury Secretary Steven Mnuchin said Zarif will be included in the sanctions as well.