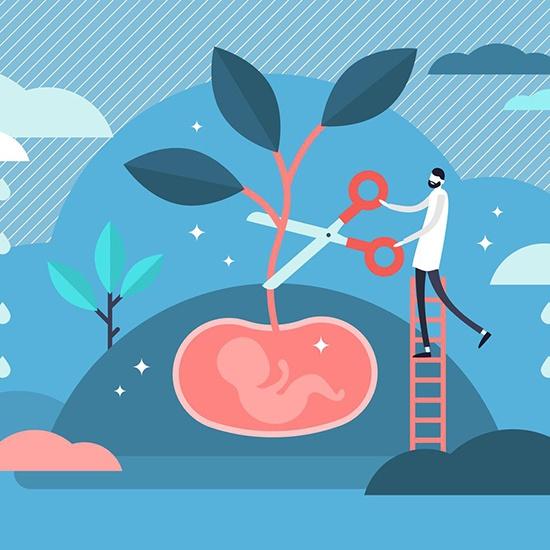 Choosing to terminate a pregnancy is not an easy decision to make, but in the UK having an abortion is a safe procedure and there’s plenty of support available. But what exactly is offered in the UK, and what should you expect on the day? Dr Alex Eskander, Consultant Gynaecologist at The Gynae Centre explains:

What is an abortion?

Abortion is the deliberate termination of a pregnancy so that it doesn’t result in the birth of a child. It’s also sometimes known as a termination. The Abortion Act 1967 states that women can have an abortion up to 23 weeks and 6 days. However, if there is evidence of a life-threatening abnormality this limit does not apply.

💡 If you are pregnant and choose to terminate, speak to your GP who will refer you to an abortion service.

What types of termination procedures are there?

Abortions can only be carried out (free or charge) at an NHS hospital, or (paid for) privately at a licensed clinic.

VEMA is a new pregnancy termination procedure which can be carried out as soon as a pregnancy test shows as positive, and as early as one day after a missed period. VEMA involves taking a pill which blocks progesterone, the hormone needed to maintain a pregnancy. 24-48hrs later a second pill is taken which contains the hormone prostaglandin – this helps the uterus contract, triggering an abortion. The success rate of this procedure is very high at 98 per cent.

Medical abortion using pill is for women choosing to terminate in early pregnancy, between 6 and 10 weeks. Similar to VEMA, it involves taking two types of medication 24-28hrs apart. The first pill blocks the progesterone that enables a successful pregnancy, and the second pill helps the womb to contract. The success rate for medical abortion with pill is around 96 per cent.

Pregnancy termination surgery can be carried out until 22 weeks of pregnancy but the risk of complications are slightly more after 15 weeks of pregnancy and may be done in two stages. Performed under local anaesthesia or sedation if preferred, it involves a small cannula being introduced to the womb through the vagina, which gently suctions to remove placental tissue in order to terminate the pregnancy.

What happens during an abortion

Before any abortion process patients will be required to undergo blood tests and infection screening, plus an ultrasound to assess the stage of the pregnancy.

Whenever possible, you should be given a choice of which type of abortion you would prefer to have. Waiting times may vary, but the entire process is generally quick and you shouldn’t have to wait more than two weeks from your initial appointment.

• What to expect during a medical abortion

With VEMA and medical abortion with pill, the pregnancy termination involves taking two different types of medication 24-48 hours apart. After taking the first tablet, the patient can return home and resume normal activity. Between half an hour to three hours after the second pill is taken, light bleeding and mild cramping will usually be experienced. The cramping may get worse as the miscarriage happens. The tissue from the uterus then leaves the body through the vagina.

The pain can be managed with painkillers, but it is recommended that patients stay at home until the termination has been completed, which is usually within 48 hours. Light bleeding can continue for up to two weeks.

• What to expect during a surgical termination

Many women are surprised this isn’t as uncomfortable as they had expected. A very thin cannula is then placed in the uterus and a small cramp may be felt at this stage. Then, manual vacuum aspiration is activated. It creates a gentle suction which results in a pressure and cramps in the uterus. Cramps will be felt for about 15 seconds at a time, 3-4 times until placental tissue has been removed. Another ultrasound will be carried out to ensure that all the tissue has been removed. Patients are usually discharged within an hour of the procedure.

Are there any risks involved?

Medical abortion is generally considered to be the safest method of termination. Abortions are generally considered safe with very few associated risks and side effects. Having said that, any medical procedure carries a small risk of complication, including haemorrhage, incomplete abortion and infection.

What happens after an abortion?

After an abortion, take things easy for a few days. Many women experience some discomfort and vaginal bleeding for up to two weeks. If you experience any unusual bleeding or symptoms persist, you should seek medical attention sooner. Making the choice to have an abortion can be emotionally distressing but talking to someone impartial can help.